Ideas of North: From Shetland to the Arctic

Screening of works by Jenny Gilbertson – The Rugged Island and Jenny’s Arctic Diary – followed by a discussion with Shona Main, University of Stirling

This event is followed by

Ideas of North: Our Reels

A true Scottish original, Jenny Gilbertson followed her first feature with the hour-long The Rugged Island, which was filmed on Shetland in the early 1930s. Despite being a constructed ‘story’ documentary, The Rugged Island depicts the lives and all-too-real struggle of a family – portrayed almost entirely by authentic crofters from Hillswick and Heylor – deciding between choosing to stay and work in Shetland or taking the emotionally difficult decision of emigrating.

Half a century later, Gilbertson again found herself producing a film amongst a far-north community.  Having previously worked in Coral Harbour, Igloolik and Repulse Bay, she intended to visit the Inuit community of Ellesmere Island for a short while, only to find herself embedded there for a year-long shoot.  The result was to be her final feature, Jenny’s Arctic Diary: a fascinating document of the people of Grise Fiord and how their lives were being reshaped by the swiftly encroaching modern world.

We are delighted to welcome Shona Main (University of Stirling) to this special presentation of Jenny Gilbertson’s films. Main is currently involved in intense study of Gilbertson’s work, which will include extensive visual research into the practice and ethics of documentary filmmaking in the Shetland and Arctic communities in which Gilbertson lived and filmed. 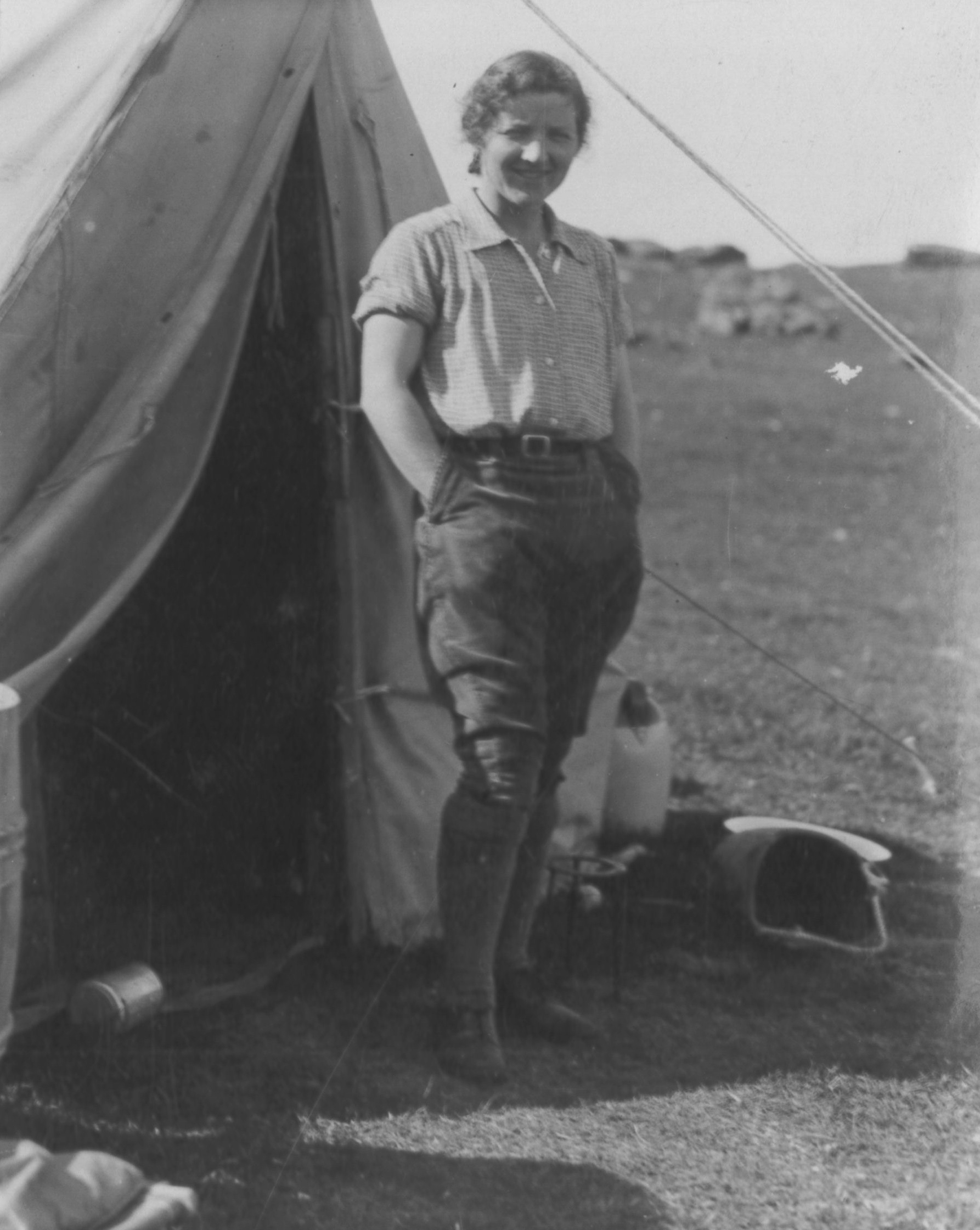 Me and My Little Sister + Northern Great Mountain 5th March 2017

Ideas of North: Our Reels

An evening of silent film, music and poetry at Hippodrome Silent Film Festival

We have curated a special program, Moving…

A cautionary tale of colonialism

Me and My Little Sister + Northern Great Mountain

4th March 2017 / Ideas of North: From Shetland to the Arctic

Audio-Visual explorations of 'The North', 1930s-future

Highlight Arts is partnering with Counterpoints Arts to…

London: An evening of poetry, performance and films…

From Lewis to Lahore is an Edinburgh Book…

The Third International Teaching Artists Conference: Best, next and radical…

What responsibility do artists have to engage with…

On Tuesday 1 March we’re going to be…

During the weekend of Saturday 13th and…