Marking ten years since the US and UK led invasion of Iraq, Reel Iraq Festival 2013 was a huge endeavour with over 50 events in 9 cities throughout the UK

The 2013 festival was an overwhelming success and audiences across the UK got a chance to engage directly with Iraqi poets, filmmakers, artists, writers and musicians.

Highlights included workshops in Erbil as part of the Erbil Literature Festival which led to the creation of new translations of Iraqi poets Zaher Mousa, Awezan Nouri, Ghareeb Iskander and Sabreen Kadhim and of Scotland based poets Jen Hadfield, William Letford, John Glenday and Krystelle Bamford. These new translations were performed at venues across the UK.

Musicians Khyam Allami and City of Salt performed to packed venues in Edinburgh and London, and filmmakers Parine Jaddo and Hayder Daffer presented their work in cinemas across the country. 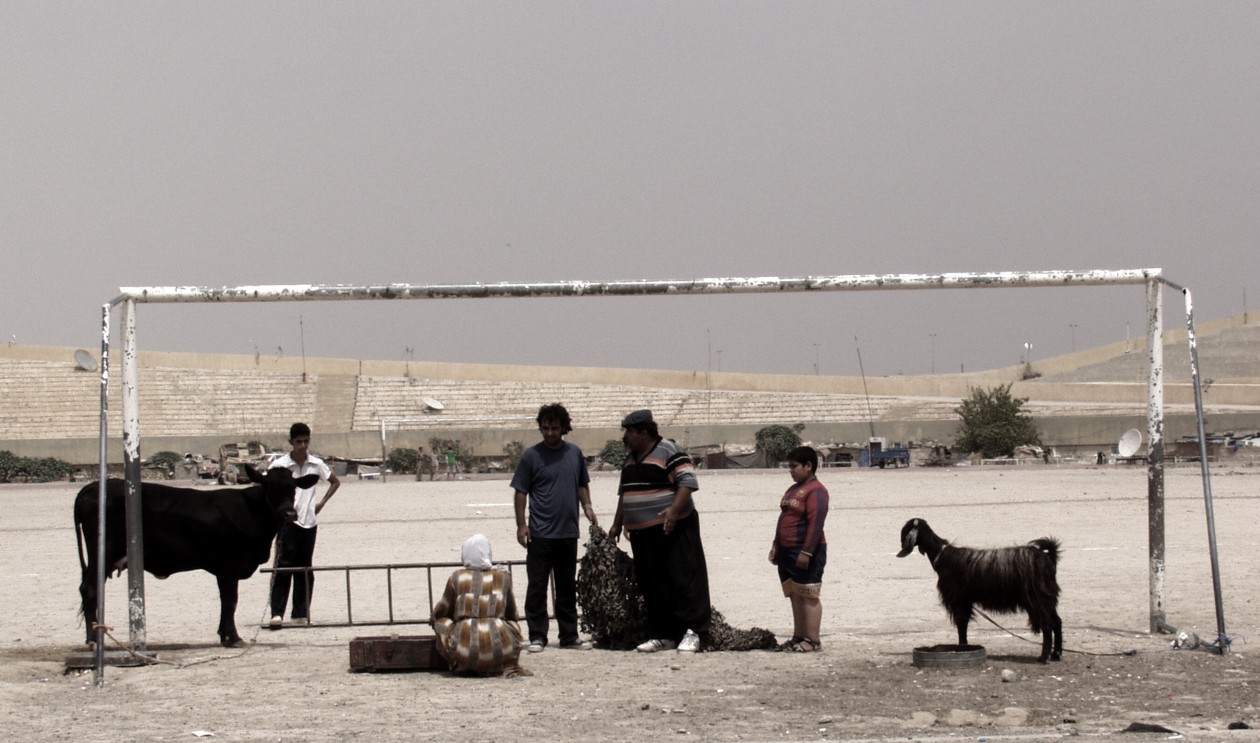