Join us for Highlight Iraq, an evening of films and poetry performances at the Arab American National Museum with the Al-Mutanabbi Street Starts Here Coalition.

Sabreen Khadim in the film Beyond Words by Roxana Vilk

An evening of music and poetry, with screenings of several films produced by Highlight Arts filmed in Iraq by Roxana Vilk and Yasmin Fedda, featuring the work of Iraqi poets Zaher Mousa, Ghareeb Iskander, Sabreen Khadim, Ahmad Abdul Hussein and others.  The evening will include performances and a panel presentation by local poets Kevin Rashid, Fadel Jabr, Maia Asshaq, Dunya Mikhail and visual artist, Wafer Shayota, and will conclude with music by Laith Al-Attar.

This event is part of an ongoing series organized in conjunction with Detroit to Baghdad: Al-Mutanabbi Street Starts Here exhibit & book arts festival on display thru July 12, 2015.

The Al-Mutanabbi Street Starts Here Coalition, founded by San Francisco bookseller & poet Beau Beausoleil in the weeks after the bombing of Al-Mutanabbi Street, Baghdad’s center for publishing and literature, includes broadsides, artist books, prints and an anthology of essays and poetry (PM Press, 2012). Since 2007, the work has been exhibited at venues around the world. 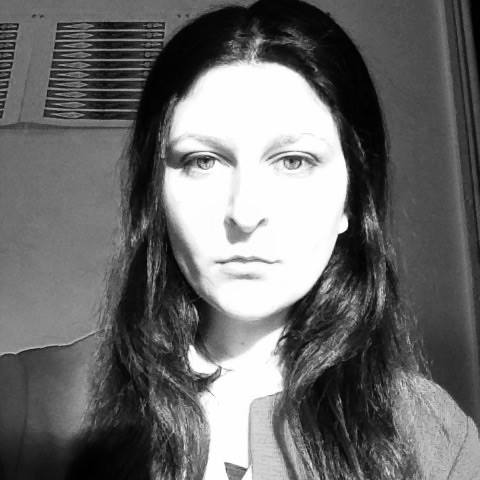 Maia Asshaq (b. 1987, Baghdad, Iraq) is a writer and owner of DittoDitto Books, a small bookshop and publisher in Detroit.She also co-organizes an experimental poetry and performance series called Underword. 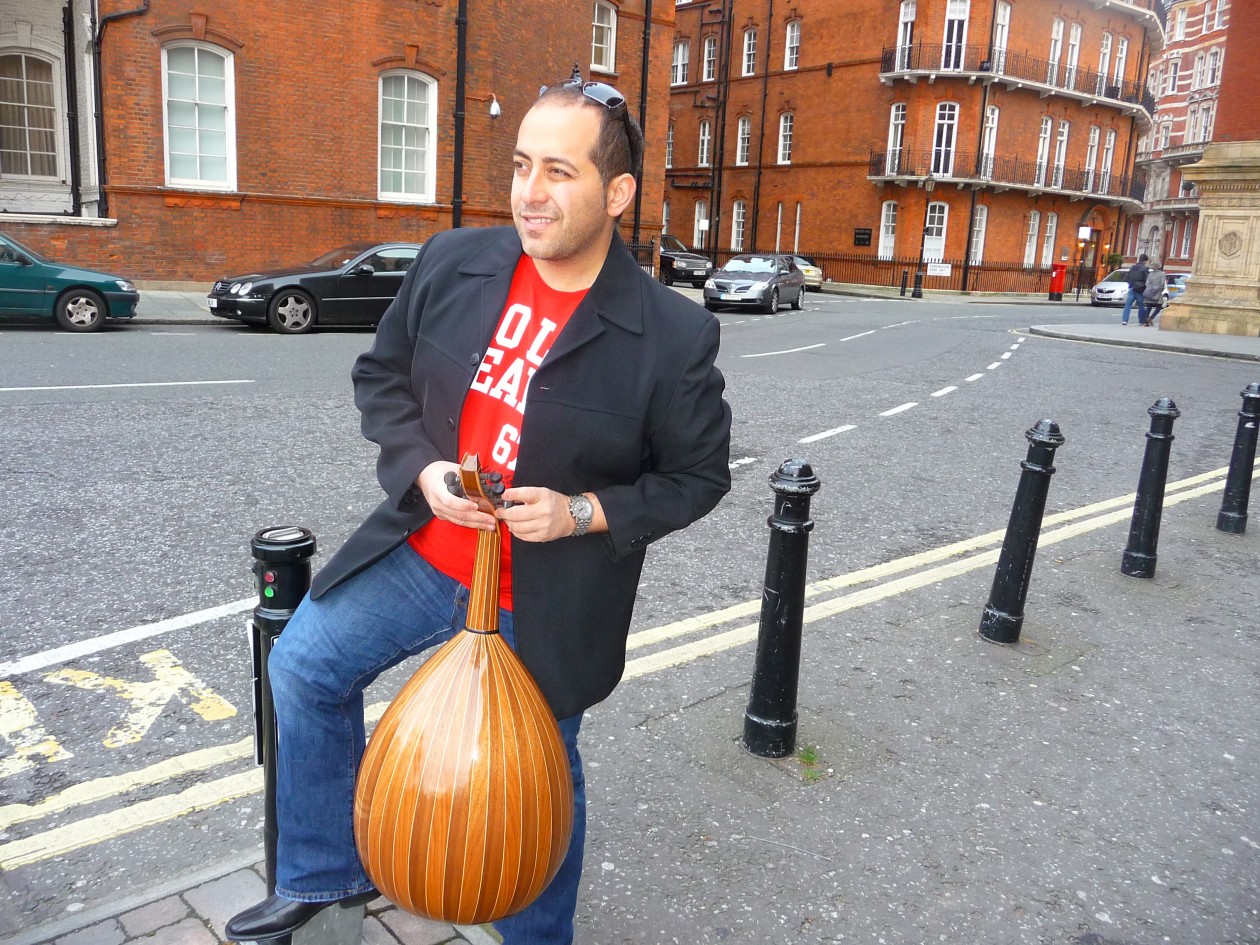 LAITH ALATTAR is a Baghdad-born composer, oud player, and vocalist Laith Alattar’s unique sound is an organic blend of traditional and new music. Laith studied classical composition, voice, and piano at the University of Michigan School of Music, along with intensive training in oud and Middle Eastern (maqam) theory and technique under apprenticeship of the masters of that tradition, including Karim Bader, Simon Shaheen, Naim Homaidan, and Rima Khcheich. With a conflict-torn Middle East and a global youth movement of change as a backdrop, Laith’s tenor voice echoes the sweet nostalgia of folk music and the distinct elements of classical repertoire both countered with an unabashed power to establish new sounds for a tomorrow that stretches the old rules and crosses over the familiar genres. 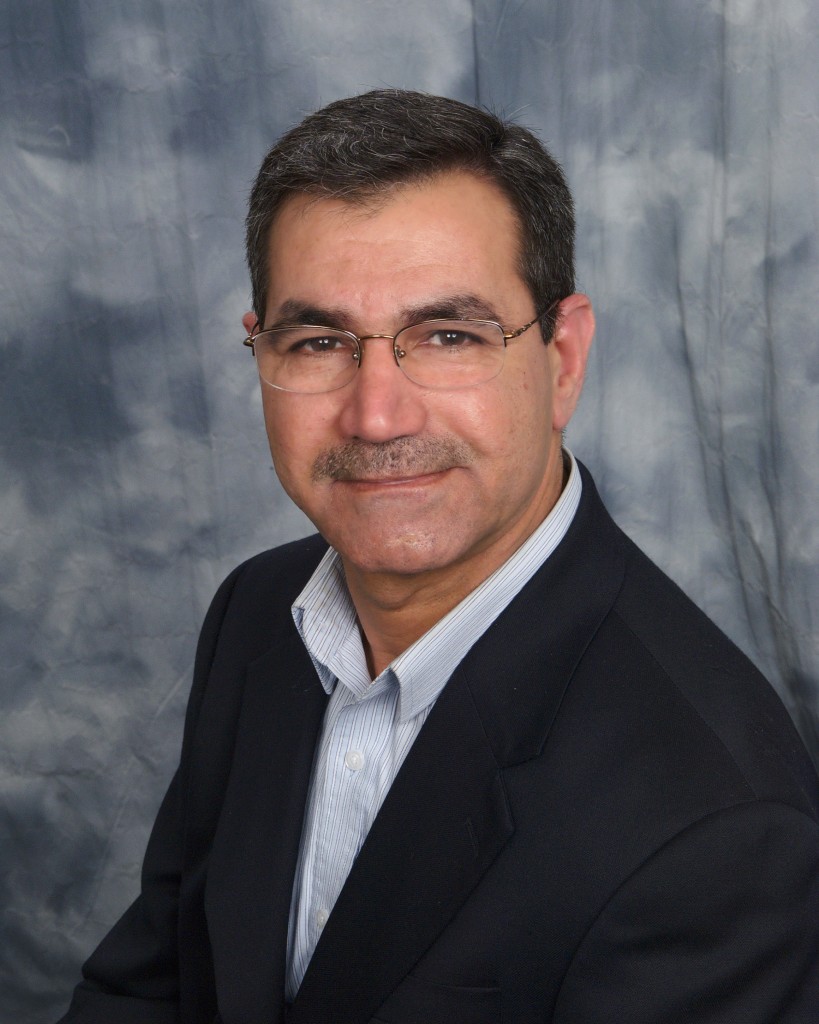 Fadel Jabr was born in southern Iraq. He holds an MFA in Poetry in Translation from University in New Jersey and a B.A. in Translation & Interpretation from al- Mustansiryah University in Baghdad. He has published five books of poetry in Arabic including Madri Yahou(2013) & Taq Esba’a (2011) In 1992, he won al-Aqlam (Pens) literary journal’s prize for poetry. His poems, translations and articles have appeared in many newspapers, journals, and anthologies. 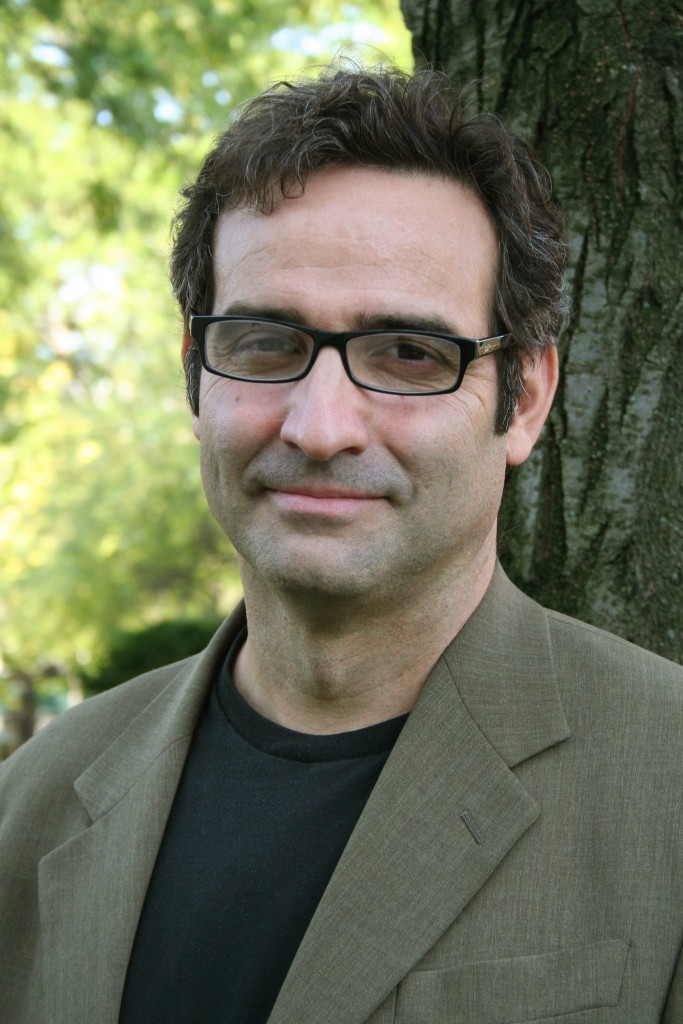 Kevin Gerard Rashid is a curriculum, undergrad research and service-learning program manager at Wayne State University’s Honors College in Detroit. He is also a poet who facilitates creative writing workshops in non-traditional places. His poems have appeared in several books and journals including The Maxis Review, Inclined to Speak: An Anthology of Contemporary Arab American Poetry and Working Words: The Literature of Work, Class & Art.

Wafer Shayota was born in 1959 in Telkaif, a town in northern Iraq. While studying in Baghdad in the mid 70s, he was immersed in the ideas and projections of Arab Nationalism, which were later reinforced in Egypt where he resided for two years.  After moving to Egypt in 1978, Shayota exhibited with fellow Iraqi artists who had established an artistic community in route, as the mass exodus of Iraqis escaping a despotic regime continued. During the late 80s and early 90s, after immigrating to the United States, Shayota once again found an artistic community of émigrés, comprised of Arab and Chaldean artists residing in the Metropolitan Detroit area. He has BA and MFA in fine arts from Wayne state university in 1996,he is recently teaching in the Detroit school system.

Dunya Mikhail’s books include: The Iraqi Nights, Diary of A Wave Outside the Sea, and The War Works Hard. In Arabic, her books have been published in Egypt, Iraq, Lebanon, Syria, and Tunisia. Her honors include a Kresge Fellowship, Arab American Book Award, and the United Nations Human Rights Award for Freedom of Writing.

This Room is Waiting - a book of poetry translations