We’re very excited to have three unique events at the festival featuring 16 artists from the UK and Pakistan in conversation and collaboration in Lahore. They will share newly translated poems and musical outpourings which aims to reflect the role that art plays in creating bridges between cultures.

Visit our artist page to read various biographies and info about the performers and collaborators.

Exact dates and details of all the exciting events have LLF have been published by the Lahore Literature Festival.

City to City: Poetry from Glasgow to Lahore 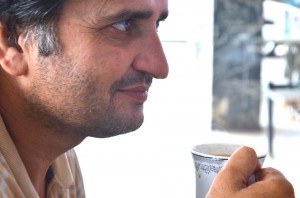 Leading lights of Glasgow’s poetry scene along with contemporaries from Lahore will be reunited on stage for a unique evening of readings to celebrate the launch of a new anthology of Urdu & English poetry.  The poets will share translated poems & collaborations which reflect their friendships as well as the role that art plays in creating bridges between cultures.

In partnership with The British Council and the Edinburgh International Book Festival.

The first leg of the project began in Lahore back in November 2014. Last year City to City  visited both London & Glasgow in the UK. 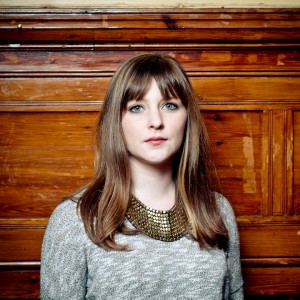 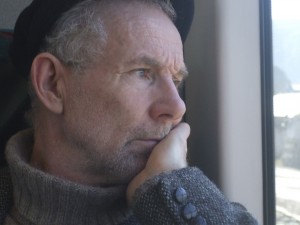 Storytellers Ian Stephen and Mujahid Eshai share legends, lies, & fabled delights from the Scottish islands to the Pakistani mountains in a gripping evening of newly learned & freshly translated tale-telling. Close your eyes and let your imagination drift or keep them open to enjoy stunning new visuals from Mehreen Fatima and Kate Leiper.

In partnership with the Edinburgh International Book Festival, the Scottish Government Edinburgh Festival Expo Fund and the British Council

1 am in Lahore by Kathrine Sowerby