Our week long visit included poetry translation workshops, film screenings, a panel discussion, a visit to a legendary puppet museum many fine meals and, of course, a showcase of the new translations at Al Hamra Hal. We were also lucky to have the mega-popular musician Rafaqat Ali Khan join us with his band. The poets thrived at framing each other’ words in new ways, translating from Urdu to English and vice versa, developing a sense of shared meaning and solidarity in their endeavors. 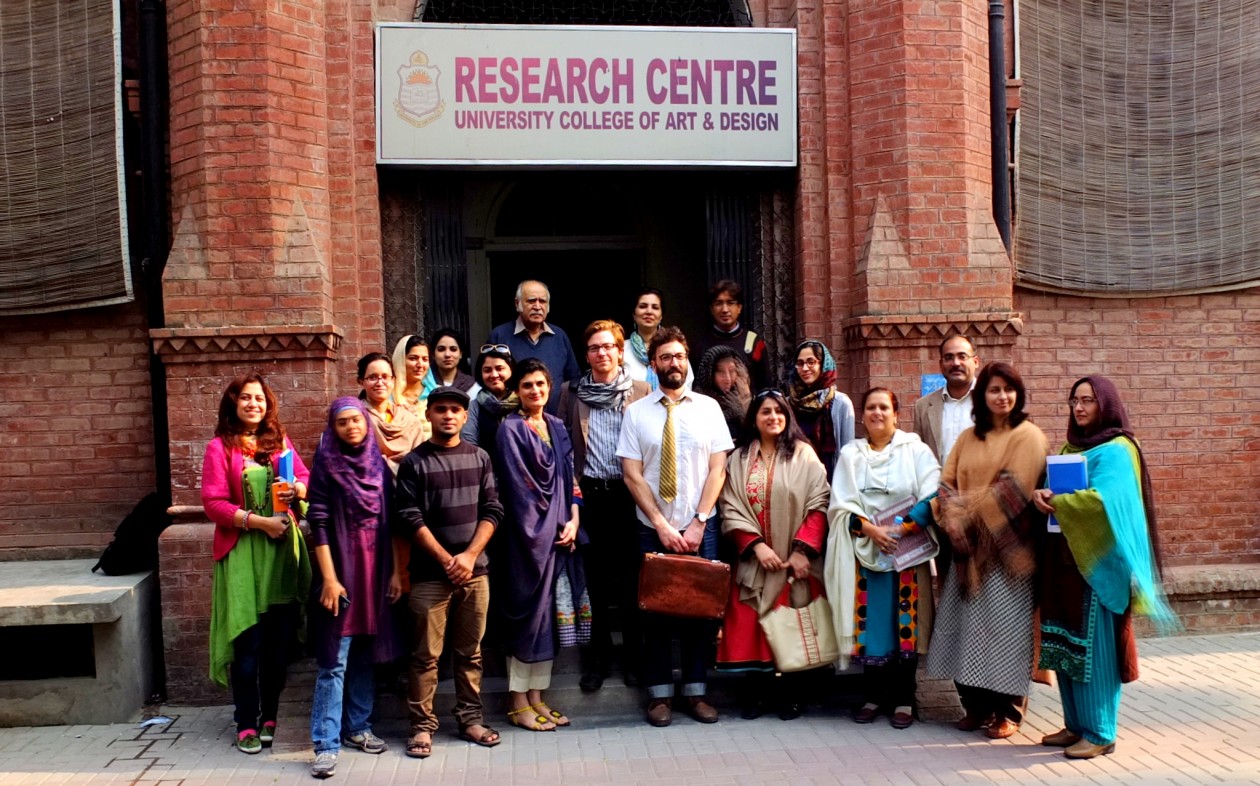 Members of the Highlight Arts team, Dan Gorman and Ryan Van Winkle, were kept busy as they hosted a string of events including “The Last Word”, an eclectic Highlight Arts event featuring music, film and literature. Included in the programme were a series of short films from award-winning Scottish-Iranian director Roxana Vilk, showcasing the resilience, humour and talent of poets working in regions of conflict such as Syria, Iraq and Lebanon. Additionally Punjab University in Lahore was the venue for a discussion about Highlight Arts’ work with Dan and Ryan.

It is hoped that the second part of the project will take place in Glasgow later in 2015.

Afshan Sajjad (Pakistan) – an educator and poet. She is the Head of the Urdu Department at Lahore American School. She has widely published her poetry in Urdu magazines, and is the author of an Urdu poetry book by the name of ‘Jo Dil Pe Guzarti Hai.’ She has also served as a judge of poetry recitation competitions, participated in various Mushaayeras and has written Urdu songs as well as scripts for some plays in school. She holds a masters degree in Urdu from Punjab University, Lahore. https://afshansajjad.wordpress.com/

Dr. Khalid Javaid Jan (Pakistan) – a writer and documentary filmmaker who was born in Lahore. He is the author of five books of poetry and fifteen books on medical and political subjects. He also writes a column on political and social issues in the largest Urdu-language newspaper — The Daily Jang. His book Main Baghi Hoon was translated into Hindi, Punjabi and Manipuri languages. A graduate of Rawalpindi Medical College, with a degree in law and a masters degree in political science and Urdu literature, he was a known student leader, political activist and poet. His poetry took a turn when the military dictator, Gen. Zia Ul Haq, imposed martial law in Pakistan in 1977.  At the time, when Zia hanged the elected Prime Minister Zulfiqar Ali Bhutto Dr. Jan wrote his best known poem Main Baghi Hoon (I am a rebel). This soon became a poem of resistance against oppression and social evils. As a result he was imprisoned and tortured by the military regime, with his arm and leg broken. This poem is still widely read among students, labourers and political activists. http://tribune.com.pk/story/370390/dr-khalid-javed-jan-dare-to-think-dare-to-write/

Jim Carruth (Scotland) was born in 1963 in Johnstone, Renfrewshire and grew up on his family’s farm near Kilbarchan. He has had six well-received pamphlet collections of poetry since his first, Bovine Pastoral in 2004. He has won both the James McCash Poetry Competition and McLellan Poetry Prize and was awarded a Robert Louis Stevenson Fellowship in 2009. In 2005 he was one of the founders of St Mungo’s Mirrorball, the network of Glasgow poets which he chairs. He is also the current artistic adviser for Stanza – Scotland’s International Poetry festival. He has been involved in many poetry projects, including editing an anthology for the Glasgow Commonwealth Games and having  his words etched in stone as part of Andy Scott’s Kelpies Sculpture. He was appointed Glasgow Poet Laureate in July 2014 in succession to Liz Lochhead and Edwin Morgan. His most recent collection was Prodigal which was published by Mariscat in 2014. www.jimcarruth.co.uk

Kathrine Sowerby (Scotland) is a Glasgow based poet with a background in fine art. A graduate of Glasgow School of Art’s MFA programme and Glasgow University’s MLitt in Creative Writing, her poems and translations have most recently been published in Gutter, Northwords Now, New Writing Scotland, Poetry Salzburg Review, Aesthetica,Yonder Awa, A Bird is not a Stone and online at Anomalous Press and her book length poem Unnecessarily Emphatic was transcribed for theatre and performed in New York. She has been a runner up in the Edwin Morgan and the Wigtown Poetry Competitions and received a 2012/13 New Writers Award from the Scottish Book Trust. Kathrine co-runs Tell It Slant, Glasgow’s poetry bookshop, and curates and makes Fourfold, a pocket-sized publication. http://kathrinesowerby.com/ 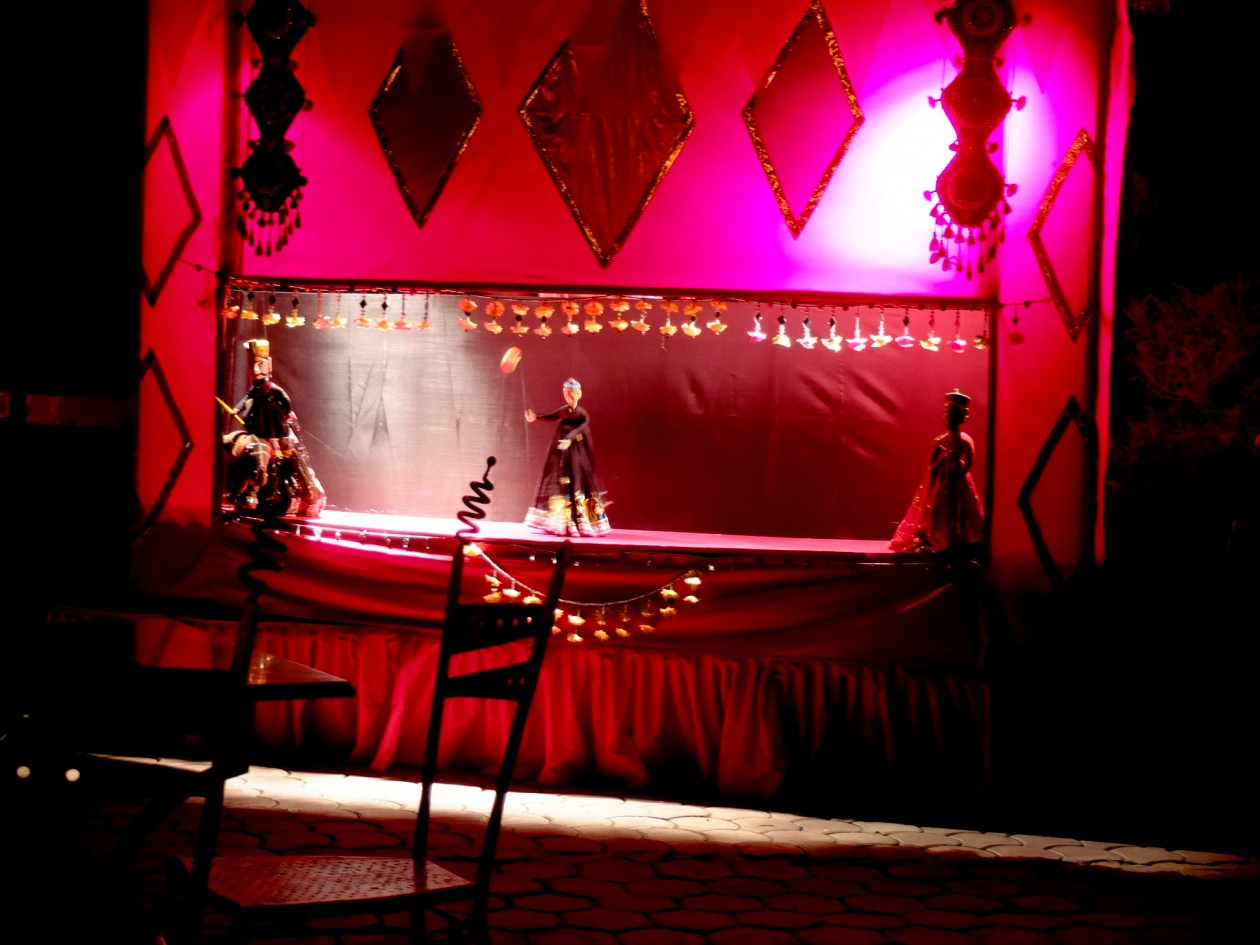 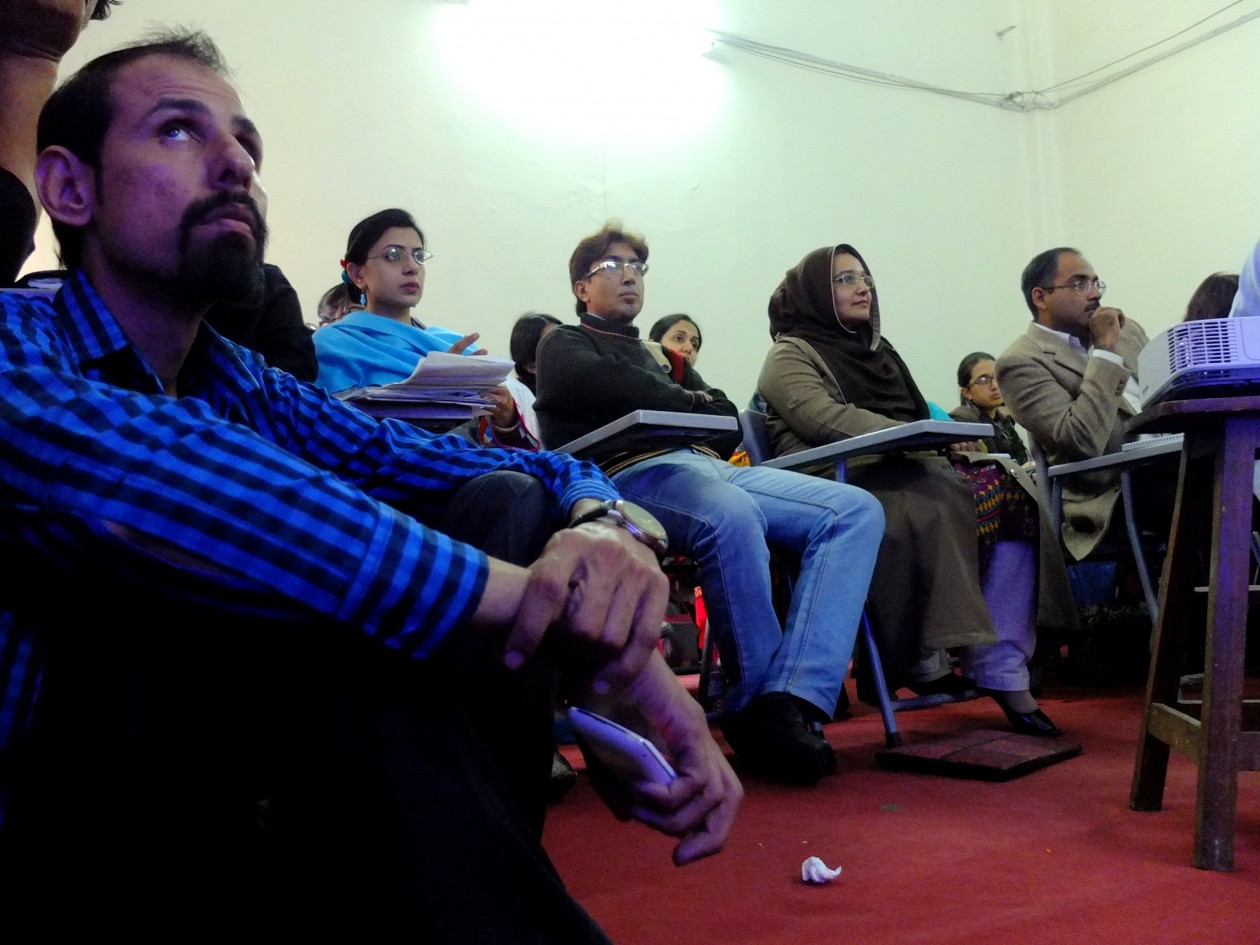 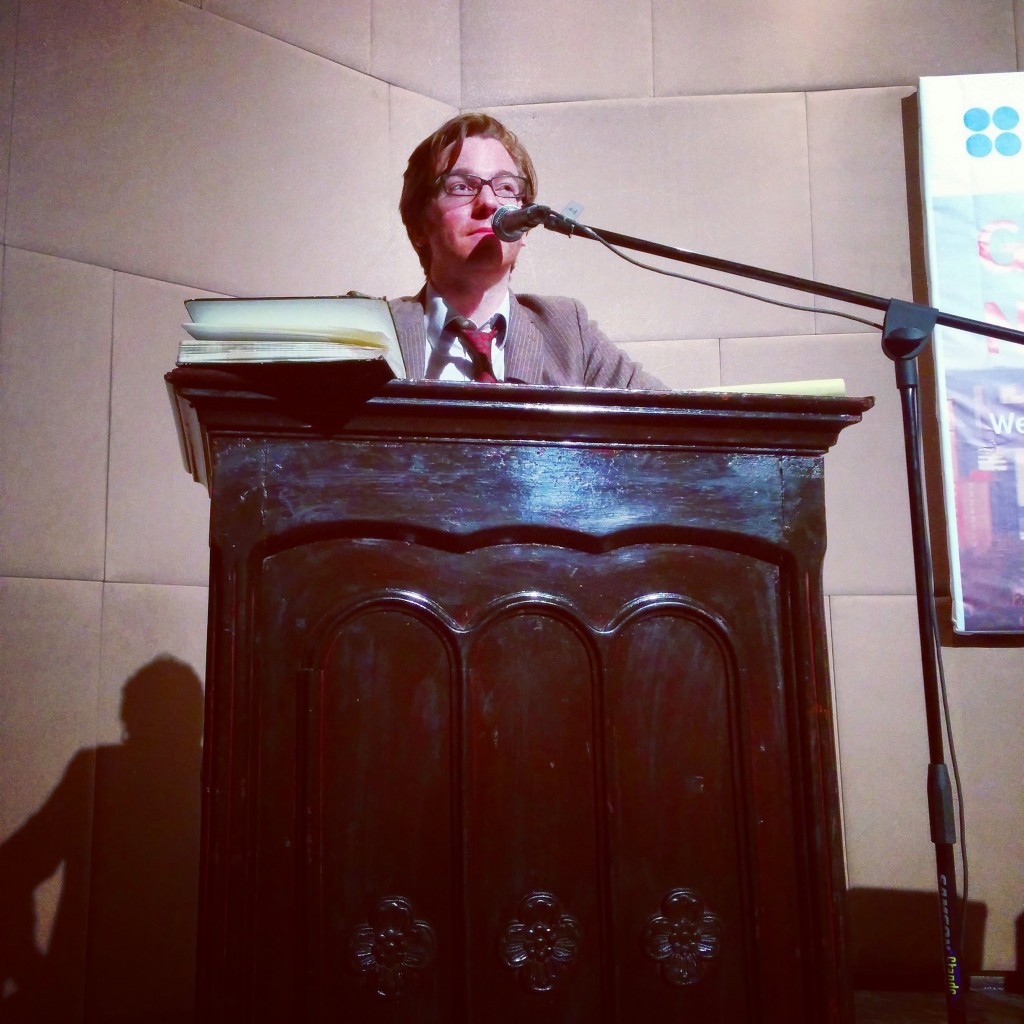 The events were made possible by the support of the British Council and Sang-e-Meel publishers.

Travelling through someone else’s dreams by Afshan Sajjad

1 am in Lahore by Kathrine Sowerby