The Arctic – a vast region, rapidly increasing in global significance and yet all too often misrepresented and misunderstood. In this time of change, we believe we must look beyond the faceless headlines and streams of climate data to explore more closely our understanding of and relationship to our neighbouring Northern landscapes and cultures.

With rising temperatures, melting ice and changing ecosystems, the Arctic climate is transforming at an alarming rate. Areas previously inaccessible due to extensive ice cover are opening up year-round, becoming available for increased resource extraction and as valuable new shipping routes. The region is witnessing a new type of economy, new communication patterns and environmental changes that are severely impacting the lives of local inhabitants and existing ecosystems.

We believe ART to be unique in its ability to bring people together to offer a more nuanced understanding of complex developments such as these – developments that impact not only the Arctic, but also our everyday lives here in Scotland.

Highlight Arctic is a multi-arts programme curated by Highlight Arts – with live events, film screenings, exhibitions and discussions – presenting a rare opportunity to explore a region not usually seen through its cultural production or as an active participant in shaping its own image on the global scene.

We will bring artists from around the circumpolar north to share their works and experiences with audiences and artists in Scotland; to encourage debate and engagement around the challenges impacting this commonly misrepresented region, and to create space for us to consider our own past, present and future in the European North.

From 24th Feb – 19th March 2017, our Highlight Arctic programme will include: 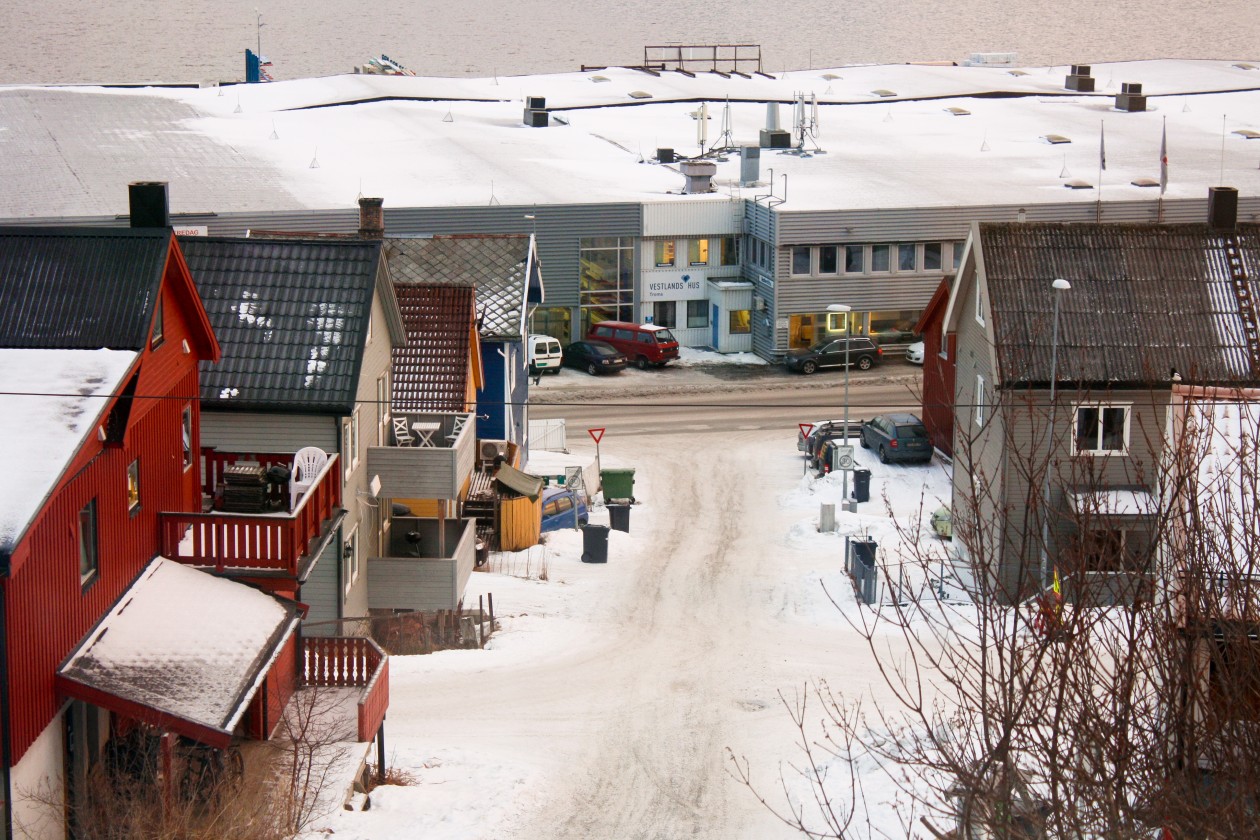 Northern Lights: Voices from the Arctic – Free Word Centre, London (28th November 2016) – Following COP22, Jessie Kleemann, Inuit poet and performance artist, and Niillas Holmberg, Sámi poet, musician, actor and activist performed work that reflects on the Arctic region and the current global political issues that it is facing. We also presented two films about life in Arctic communities: Pitaqangittuq (32 mins) and Hollow Earth (23min). [Supported by Embassy of Denmark in the United Kingdom and the Embassy of Finland, London.]

Jessi Thornton on the illusion that the Arctic is an empty frontier, and why our forthcoming…15th July 2015