To continue our events celebrating contemporary work from and about the Arctic, Highlight Arts teamed up with Hippodrome Silent Film Festival in March 2018 to present CALL OF THE NORTH – an evening focusing on the archival work of Scottish filmmaker, botanist, writer and Arctic explorer Isobel Wylie Hutchison (1889–1982).

Hutchison travelled several times over many years to Alaska, Iceland and Greenland, filming the things she saw around her. As well as capturing landscape and wildflowers, she had a keen eye for the domestic details and the daily lives of the indigenous people she met, a quality that has not lost its sense of affinity and immediacy.

Our event featured both the original films and poetry of Hutchison, and contemporary responses to her work. To introduce the life of this extraordinary woman, the multi-talented Scottish singer-songwriter Gerda Stevenson recounted stories and performed new song settings of Hutchison’s poetry with accompaniment by Rob MacNeacail. For the second part of the evening, the award-winning Scotland-based Japanese composer Atzi Muramatsu performed his powerful contemporary composition, a special Highlight Arts-commissioned piece composed in dialogue with three of Hutchison’s films shot in Greenland in 1935.

With Hutchison’s family home –  Carlowrie Castle – only a stone’s throw from the screening venue in Bo’ness, there was a palpable interest in the artist’s work and a brilliant response from the audience. And to our surprise and delight, we found that two of the audience members had known Isobel personally and were generous enough to share their recollections of her with us!

The evening was capped with a lively audience discussion with Gerda Stevenson, Atzi Muramatsu and Highlight Arts curator, Yasmin Al-Hadithi. And when HippFest 2018 drew to a close, we were absolutely delighted to hear that Call of the North had won the overall Audience Award for best event of the festival! We couldn’t be more thrilled. 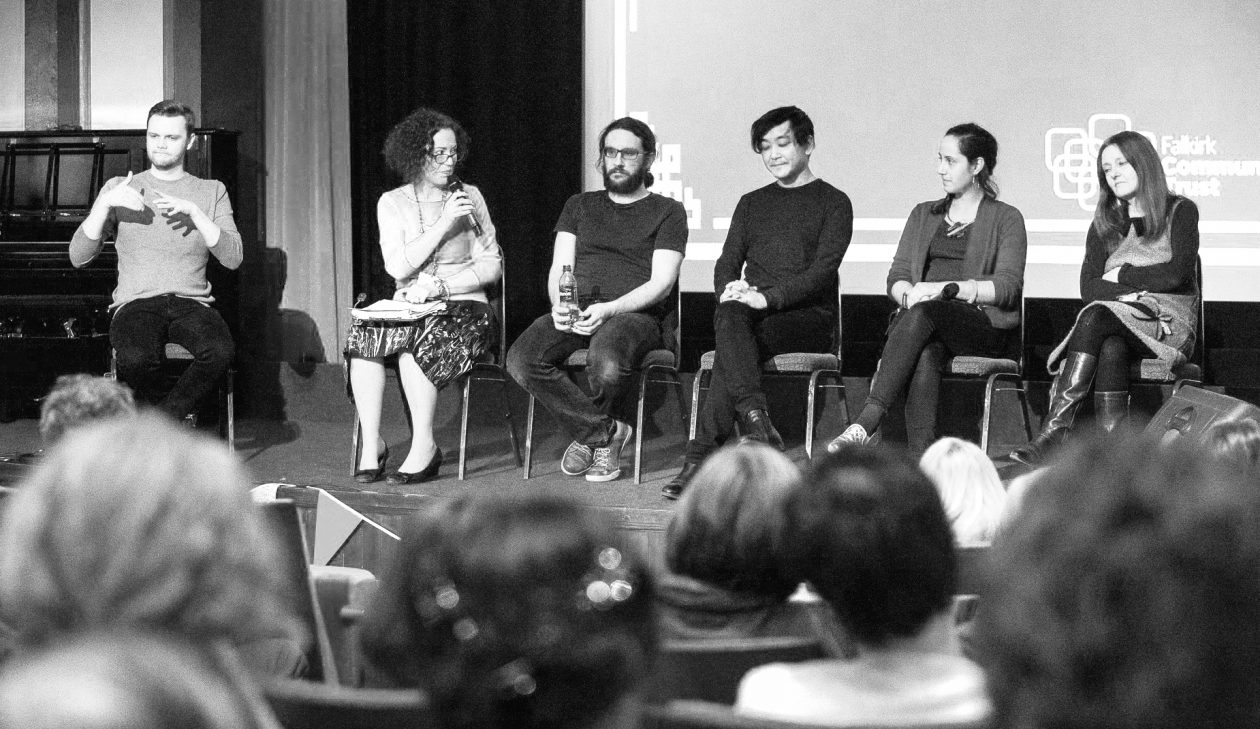 The event was co-produced by Highlight Arts and Hippodrome Silent Film Festival (HippFest) and supported by the BFI National Lottery Fund. 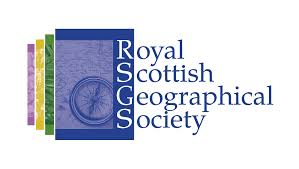 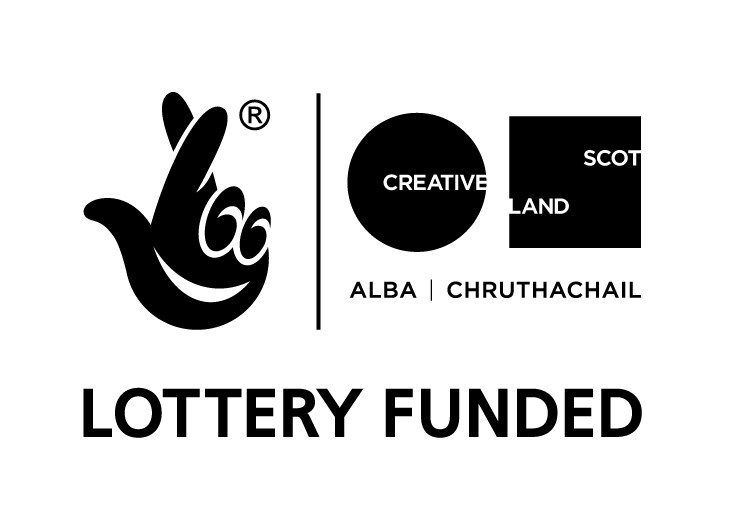 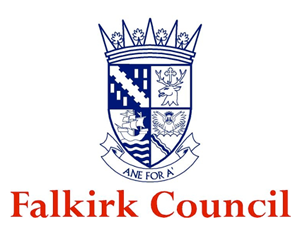 The film exchange has lift off!

Wilderness guide, Jelle Cauwenberghs, takes us on a visceral tour of the Arctic landscapes that…18th August 2015