Wilderness guide, Jelle Cauwenberghs, takes us on a visceral tour of the Arctic landscapes that have long seduced our imaginations – reflecting on the outsider’s gaze. 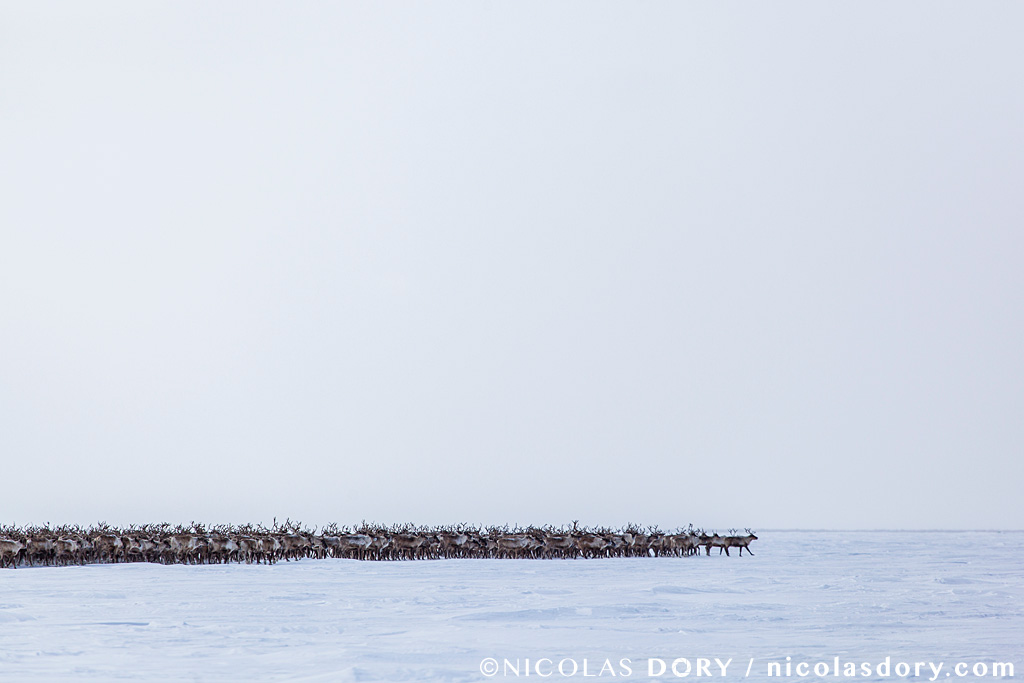 “I had come a long way down since morning; I had projected myself across a dimension I wasn’t fitted to traverse in the flesh.” Loren Eisenley

When you’re up in the Arctic, there is a visceral sense of both dislocation and anchoring which is the lateral, circumpolar magnitude radiating out. After all, rather than segment, divide or isolate, the circle is the incarnation of a defiant wilderness that spans continents, meandering with the same inscrutable resolve as its rivers.

There appears to be no severance between sea and land, rather a confluence of what is mobile and what is fixed for a time. This mutability has long perplexed or enraptured us. 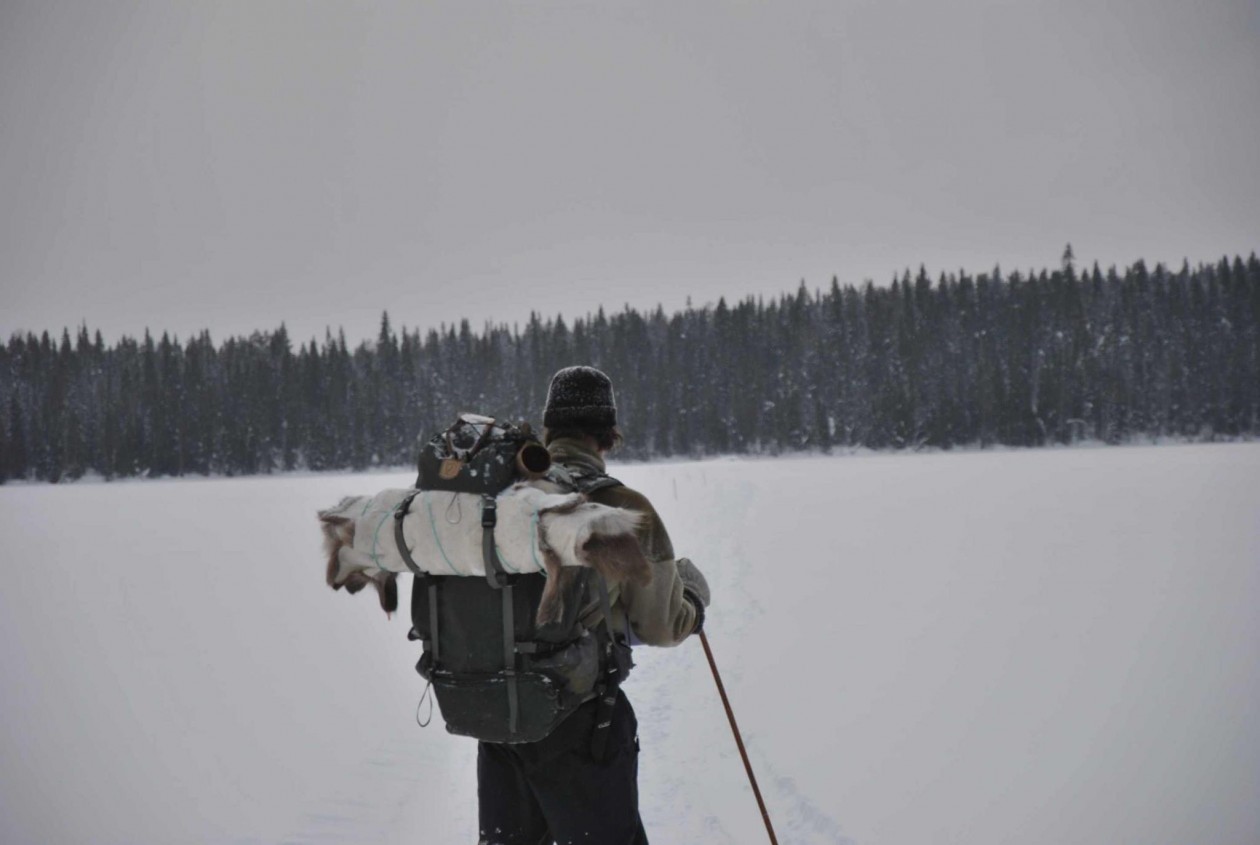 Explorers have come and fractured both mind and body against the unlawful physics around them. They couldn’t shrug off an imperial desire for uniformity, a vision where everything had a position and a purpose. To find their true location, real sanctuary, they would have had to unlearn a rigid geography, to inhabit this ursine curve of uncultivated time-space, the giant gyrating spin of the earth the only available constancy. No monuments to the glory of man; a slow decomposition of bodies and timbers, a jumble of bones, the scorch mark of a fire pit on volcanic stone. They didn’t seek the company of those who could teach them the particular grace of a near-immaterial subsistence. Most were overwhelmed by the corrosive gloom, an uneasy, uninterrupted geometry of space or simply homesickness for what was green and charitable and governable instead of the so-called barren grounds where they would have to crouch and stare at life so small they spurned it. Finding kinship with your surroundings is the first step towards enduring love and ultimately, survival. Many starved, hopelessly linear and inward in direction, almost intentionally blind to the one vital, navigable course that they could hope to chart: the spiraling, irresistible drift home, the place where they dropped anchor under a canopy of stars.

You never forget this when you roam up there. Assume nothing. Acquire a largesse that allows for compassionate trespass when it’s called for. Even the reindeer herders will move their fences, because the herds will move, irrespective of the boundaries they seek to impose. Herders learn the invisible lines by heart and see a pattern where we see white chaos. They detect and honour the filaments of fine sinew that bind them in every gesture to their ancestral lands. 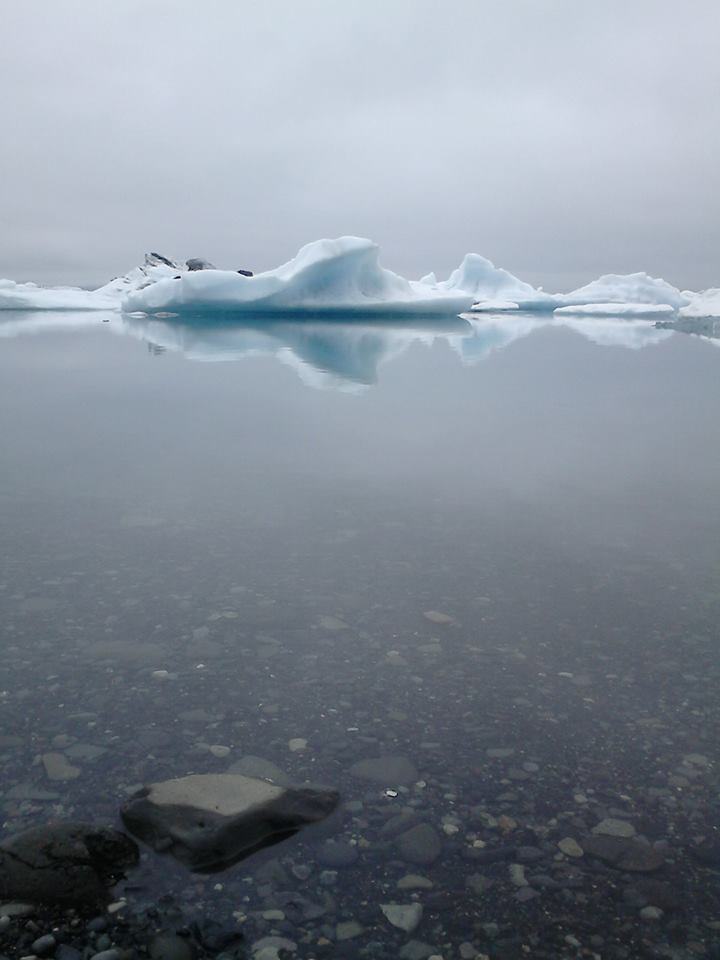 The Arctic is a dance where precious energy is traded for protection. The herds follow us, we follow them. The birds come and go like tides. They are lunar and solar, much like us, ephemeral, sacred and short-lived. We  mirror the moon. We trail a frail future.

The way posts are swarms of mosquitoes, whims of weather, the swaying beards of lichen, the frenzy of lemming years, the stunted arc of the sun and the reassuring sliver of the moon over the crackle of frozen pines. Who knows anymore where it began, the origin of this long migration. Once, when we lived in hunger. Participate, it whispered. Celebrate.

It’s June. A female humpback comes into the fjord. It’s gone the next week, destination unknown, dragging in its wake the carcass of a dream. I wonder where the calf went, how long she has been on earth. If you want to know what I love about the Arctic, it’s that element of speculation. It’s what drives us to be generous in our art and presence to this region often portrayed as savage and unforgiving, as it it were only a dark desert, as if darkness itself was void.

We travel because we know the earth can surprise us with great beauty. Sometimes that can be a very cold place, and we only go because the cold is inseparable from its strange and unsettling attraction, a baffling immensity where we don’t quite belong.

I don’t see the Arctic as empty space, or, like some, as a space where we exclusively project our own potential for perfection or industry, but I do see it as a space that challenges our senses continuously, wildly, and creatively. There isn’t a single native culture of the north that doesn’t address the soul of this land with awe, reverence, and the black, bristling humour that comes with fickle weather, long winters and bad hunting. Mortality is a given, you watch the lake surface for grey blotches, you keep your eyes open for what’s not there but always possible, the missing reindeer snatched by a wolverine, the first nip of frostbite, the rain that never turns to snow anymore.

I like to see the human shine through in Arctic stories where he never dominates, the purely physical and emotional vulnerability worded to form a true tale that is often ambivalent and grounded in authenticity. In the end it’s about carving into the dripping cave, projecting evanescent dreams onto smeared rock, soaring to meet the spirit, what Barry Lopez calls “leaning into the light.” There is a settling, magnifying memory you tap into. It’s already there, but you can illuminate it with words as nourishing as meat.

This is how I understand the seduction of the Arctic. You accept that there is a scale that surpasses you, and you try to be worthy.

Anyone who falls under its spell has the obligation to shed his skin, to come as close as he is invited in. What does it mean to be a resident? This is a crucial point when it comes to the Arctic. What I call the Arctic in the end flows directly from the wide estuary of my own private encounters, journeys and the narratives I choose, carefully.

When I was told the Arctic was down there and a brochure was available for every truck stop, I waited to see, to touch the ground, ignore what I had been told and to immerse myself. Spend some time here, I told myself, open yourself up to the reality of this place, let go of your imagination and stop to hear what comes your way, the roaring, the silence. 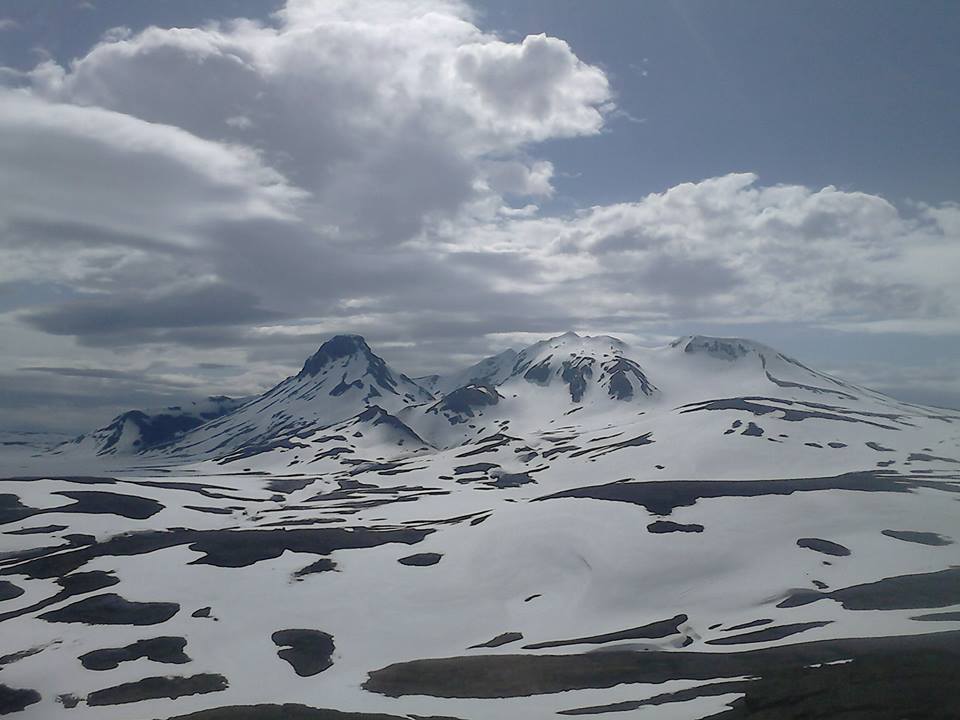 On my first trip north I never crossed back. South felt remote and complicated. I thought of the pink-footed geese crossing over from Greenland to Scotland and back each year, their courtship with the wilds of civilization. When I came to their moulting ground in Iceland and saw them in their thousands whirling against the glare of the sunlit delta and the glacier leaking into it, I realized there was a problem with our own orientation, where we choose to rest our preying gaze. What is a common goose in Scotland is actually an enigma of places made flesh, an indicator of northern fertility and effervescence, a crucial vector connecting stories of collapse and resurgence, certainly deserving of more than a passing glance to see if it’s worth shooting, photographing or recording for science. Appreciating, even learning to love and defend the unquantifiable intricacy of their life cycles is vital for their conservation and the endurance of their understated beauty. This is true for most of the Arctic and its broad web of interdependency that is so easy to shred, to reduce to a single, contained latitude and a vanishing way of life. This idea no longer stands. There is power in story. Linger awhile and listen. Voices are rising in the sky, and we welcome them, alive to the tumultuous bearings they bring.

I didn’t disappear up north or find salvation. I simply left no trace of my passage and was glad to go so lightly. I retrieved a vivid immediacy of my own residence on earth before the end of winter, and summer erased my tracks. It was spring, again. I lost count of all the times I oscillated between north and south. Home was a constellation, with the north star often brightest. 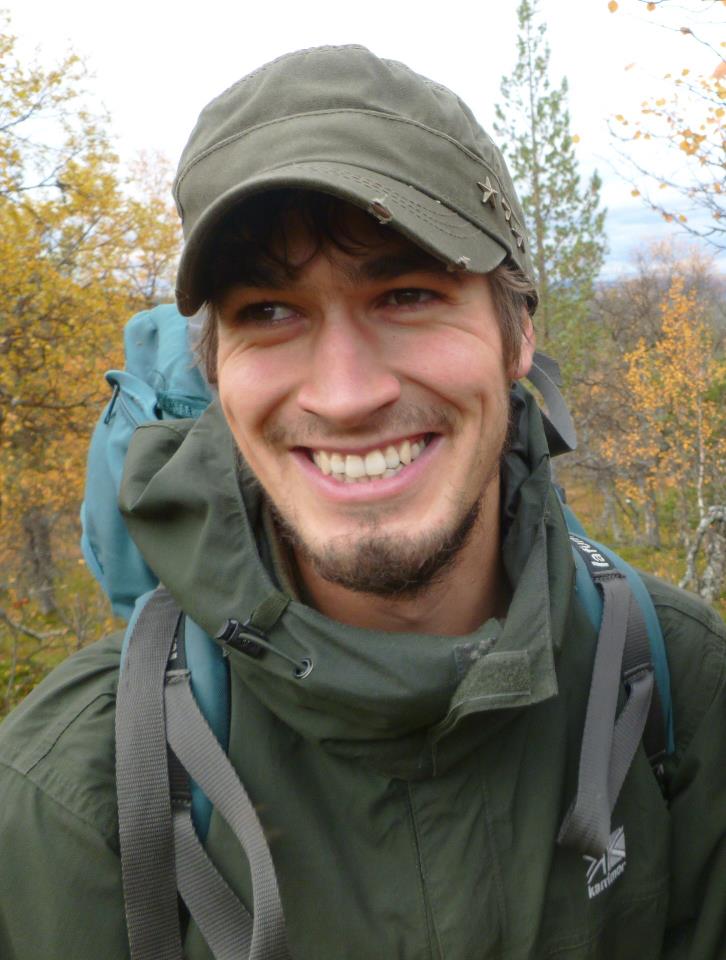 Jelle Cauwenberghs is a full-time nomad and freelance wilderness guide-writer based in Edinburgh. He is currently guiding in Iceland. His writing has appeared in Orion Magazine and Caught by the River.