Endings and Beginnings by Kathrine Sowerby

Poet and writer Kathrine Sowerby on the challenges of translation during City to City which brought together poets and musicians from Lahore and Glasgow for collaborations. 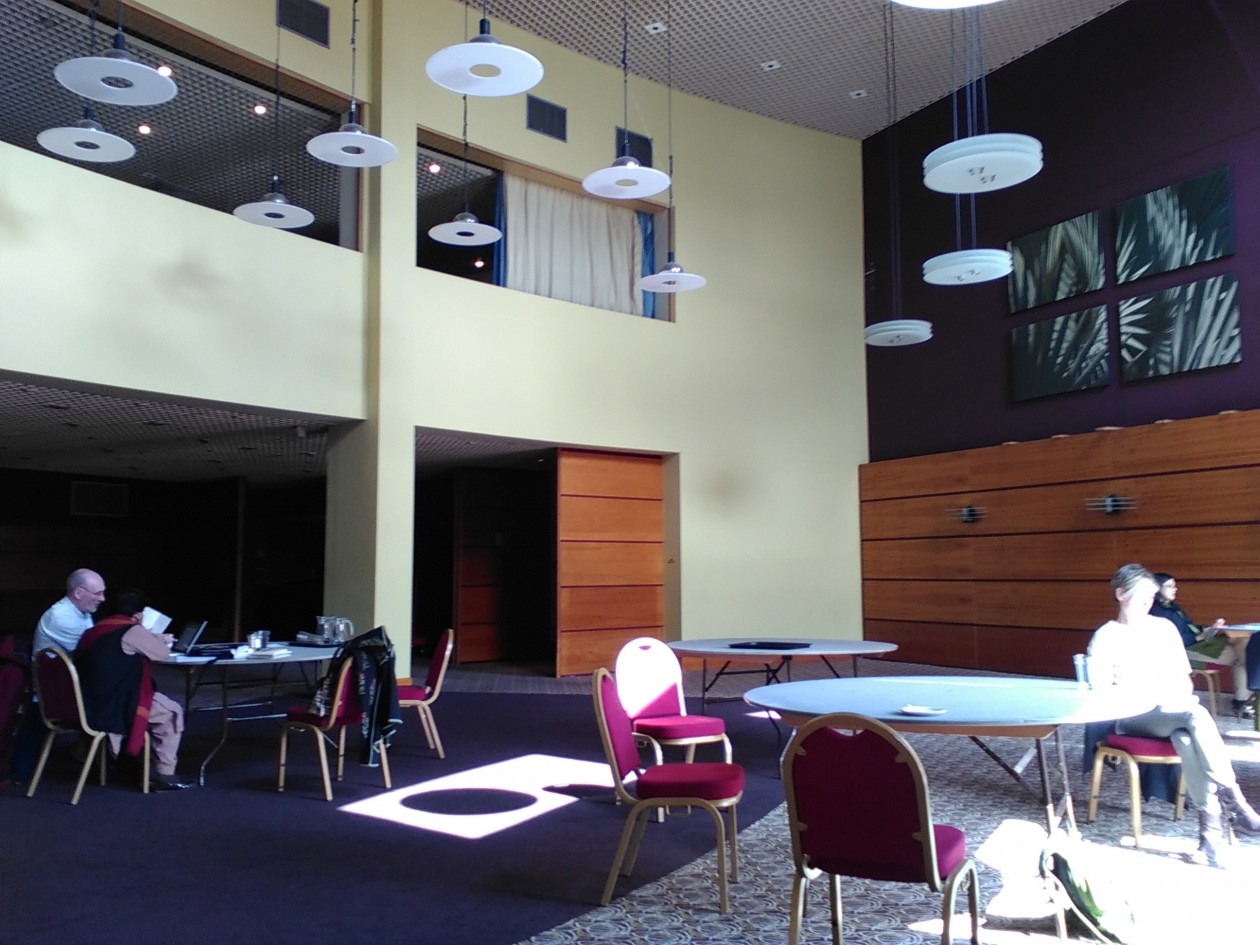 But this is not a strong ending, Kishwar tells me, it’s not the same as the rest of the poem. And that’s why it’s a strong ending, I say. No, she says, it doesn’t work. It does, I tell her, I spent a long time deciding on it and, for me, it works. Okay. This exchange with esteemed Pakistani feminist poet Kishwar Naheed takes place on the first morning of our week together. She strokes my hands; we’re in this together. The poem we’re talking about, ‘take off your shoes’, based on a painting by Christopher Orr, invites you in, gets you comfortable before asking difficult but universal questions. Every question has an answer, Kishwar says, the last question must have an answer too. But the question is too hard, I say. We sit at a round table in the green room of Glasgow’s Royal Concert Hall with its big view down Buchanan Street. Other pairs sit at other round tables, reading and questioning. Kishwar looks straight ahead and moves her hand up and down in front of her as if conjuring up the essence of the poem. I’ve been doing this for a very long time, she tells me. She smiles. We sit some more. Imagine, I say, that your husband comes home, he wants to talk about money, the future, and you say – look how beautiful the roses are this year. Ok, she smiles again, touches my hand, I understand.

I say the first line of Kishwar’s poem over and over again. It makes sense but it doesn’t. It compares a woman to grass and I know what it means but I need to find a different way of saying it. This poem has been translated many times, it has hung on a banner in the United Nations in a translation that is okay, the meaning comes across, but it sounds clumsy. Sitting together, I tell Kishwar I will think about it, I will go away and write versions and decide on one. You can do it here, she tells me. I can’t, I don’t work like that. Ah, she says, I’ve been doing this for a very long time. She smiles. My way is to take my time, I say. And once you’ve seen a translation you have to unsee it, this takes a bit longer. You need to listen to the poet and live with the idea for a while. So, every day I reassure Kishwar that it will be ready for the London event and by the end of the week I show her a version. It’s not ready, I say. You need to be more confident, she tells me. I am, but quietly, and I want to get it right. I ask her more questions and new words appear, different ways of explaining the strong message in her short poem, telling women to keep going no matter what challenges they meet and, when I read it next to her on stage at the South Bank Centre, I’m speaking truthfully, for both of us. 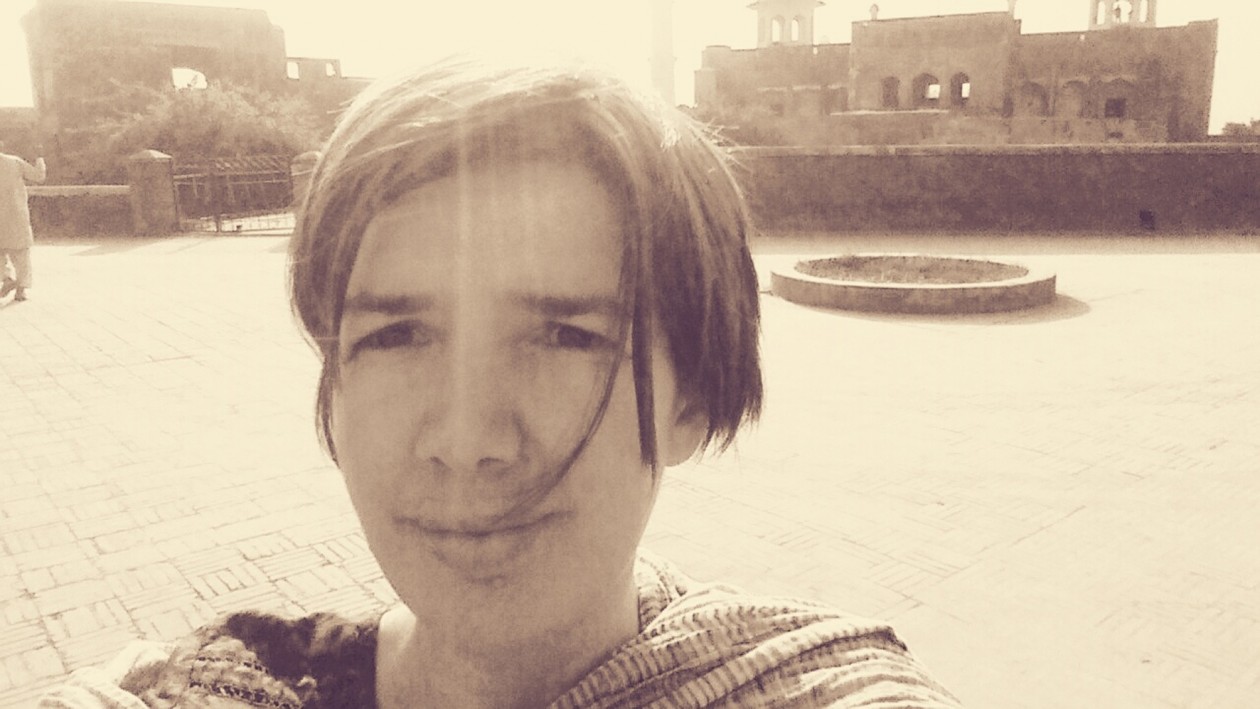 Kathrine’s poems, stories and translations have been been published widely in journals including 2HB, 6×6, Gutter, New Writing Scotland, Under the Radar, Poetry Salzburg Review, A Bird is not a Stone, Aesthetica, online atAnomalous Press and forthcoming in Ecstatic Peace Poetry Journal. Her chapbook Unnecessarily Emphatic was transcribed for theatre and performed at Columbia University, New York and she won a 2012/13 New Writers Award from the Scottish Book Trust. She has also been a runner up in the Wigtown and the Edwin Morgan Poetry Competition and a joint winner of the Curtis Brown Prize for her novel The Spit,the Sound and the Nest. Kathrine has an MFA from Glasgow School of Art, an MLitt in Creative Writing from Glasgow University, and she has read her work at the Edinburgh Book Festival, StAnza, in St Petersburg and Lahore, Pakistan.

You can also reads some of Kathrine’s work on The Island Review.