Letford has received a New Writer’s Award from the Scottish Book Trust, an Edwin Morgan Travel Bursary, and was named as one of Canongate Book’s ‘Future 40.’ His debut collection Bevel was published by Carcanet in 2012.

A chapbook of his poems And then there was skin, was translated into Slovakian and published by Vertigo, in 2014.

we’re no dodos we kin fly forget aboot the fields Frank look it the sky. 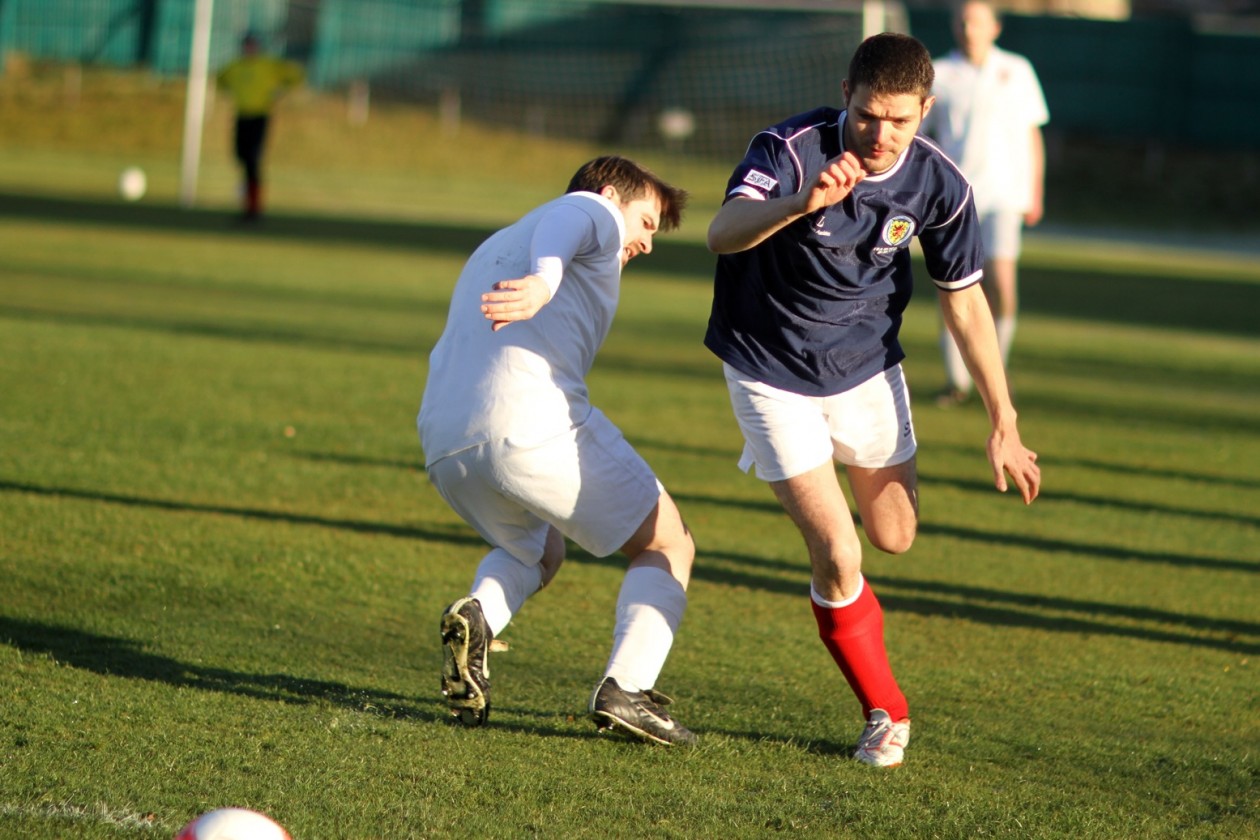 I Chose to Listen