In April 2014 Highlight Arts were in Iraqi Kurdistan to work on a poetry translation project.

In Arabic the boy says, ‘If I can go to school, I could make something of myself and get out of this situation.’ Maybe he says ‘this shit’ – so much depends on a translation. He’s not very old – maybe 8 or 9 – and he still has that bright sparkle in his eyes which you’d expect from any youth. Sure, he’s a displaced arabic speaking kid from Fallujah in a Kurdish-speaking region of Iraq but he seems to have made friends with the local boys who also gather round our table of local and international artists. Earlier they’d cleaned our table with a cloth and helped the owner, the boy’s father, bring us strong tea and shishas. 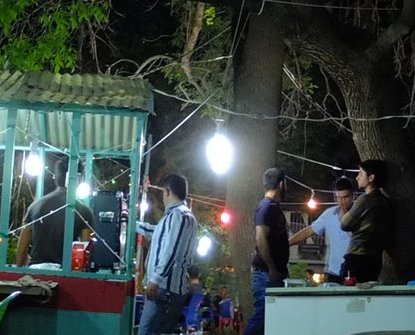 Kei Miller, one of the poets on this trip, hadn’t smoked one before and from the street this little outdoor cafe in the mountains of Shaklawa seemed to have an easy-going vibe – men were dancing in formation to the live band playing traditional music and it is always a pleasure to sit outside with a warm drink. So we sat and heard this one story – familiar but new – from this little boy. He can’t go to school anymore because he does’t speak Kurdish and, here in the mountains, they don’t have a national arabic school. But it is safe and the work is okay, and if business is good his family can rent a decent house and make a life. We know this is happening everywhere – back home in our own countries of England, Ireland, Scotland, America, Jamaica and in cities across the world – people are making do under the worst of conditions. Here, I’m told, 300,000 people have been displaced into Kurdistan, with many in Shaqlawa, IDPs from Fallujah and, over the last 2 years, refugees from the civil war in Syria. This inconceivable influx of humans is enough to strain the infrastructure of any city never mind one re-building after dictatorship, wars, economic sanctions. 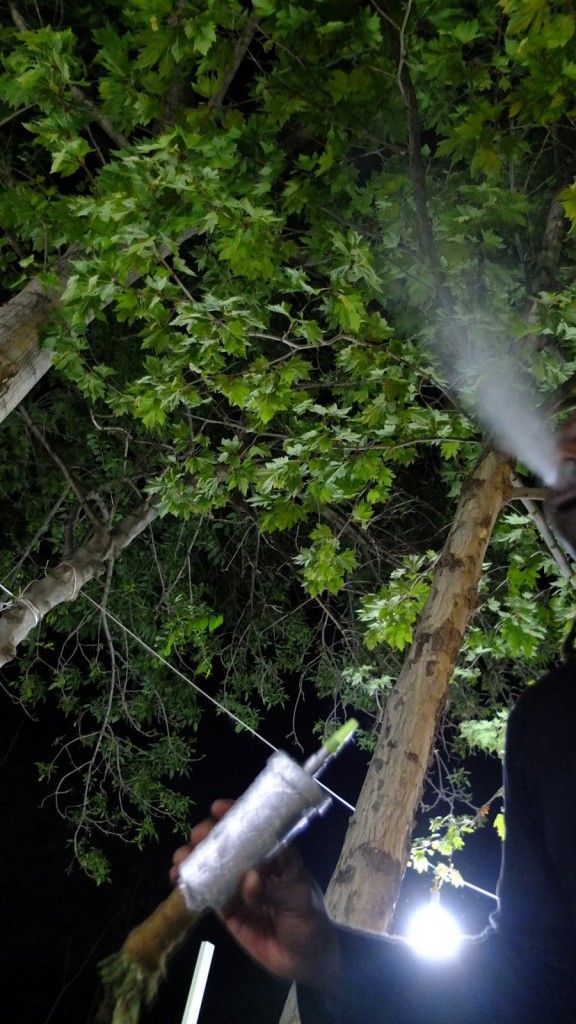 The shisha bubbles with the sweet aniseed and apple flavoured smoke. Zhawen Shally, a Kurdish poet, grabs tissues, dabs her eyes and apologises for the tears as if any sane person could have remained indifferent. Her wet eyes almost sets me loose with the pointless chaos of it all. The fact that these kids seem perfectly kid-like at 11pm and and are happy chatting amongst foreigners making it all the more tragic as we imagine – or at least I do – the worst. The spiral from youthful passion and interest into adolescent rage at the unaccountable powers that be. The idea that there was a better or different life out there should one have been luckier, had the cards been dealt fairly. Had someone thought to build the schools sooner, the libraries. Had the bastards not been bastards, had the world been an entirely different place. I ask, as I always do – genuinely hoping there is an answer – ‘what can we do?’ And, of course, the answer is ‘not much’, ‘not directly’. We can support educational opportunities in the region, infrastructure, we can again remember that war is shit and it affects more than the dead but – for the boy and his family – not much. We pay the bill and we give a little extra and we walk home made jovial by the lights, the plethora of election posters, the taxidermy, an impulse buy or two, the sheer humanity still on display in the shops and restaurants despite the hour. And tomorrow we’ll sit 4 UK based poets, 4 Iraq based poets, 1 filmmaker, 3 translators and a whole bunch of words ripe and ready for translation.

If you’d like to help children in Iraqi Kurdistan get access to books and stay in education you can support one of these fine initiatives:

The challenge of translation between two poems by Mariam Al Attar

In April 2014 Highlight Arts were in Iraqi Kurdistan to work on a poetry translation project. Mariam Al…30th December 2014