Letter from Damascus by Khalid Khalifa

Khalid Khalifa is a Syrian author based in Damascus. His 2006 novel ‘In Praise of Hatred’ was a finalist for the International Prize for Arabic Fiction, and has been banned in Syria. He sent us this letter to try and spread the word of what people are facing in Syria. Please read it and share. 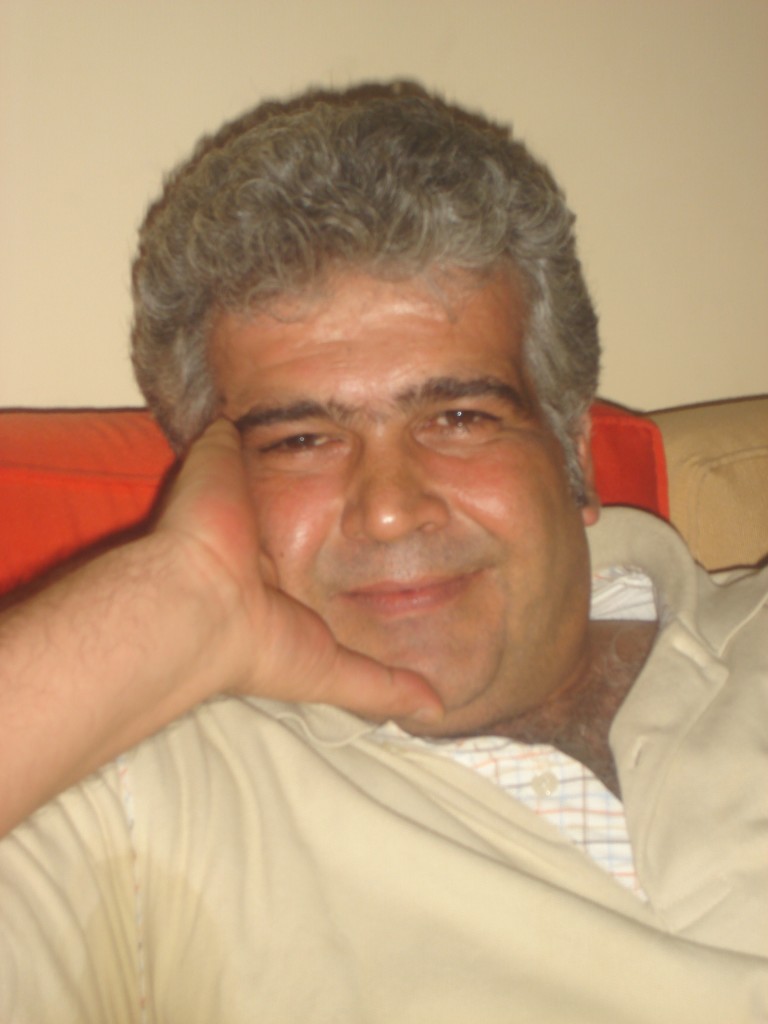 Letter From Khaled Khalifa to his friends around of the world

My friends, writers and journalists from all over the world, in China and Russia, I would like to inform you that my people is being subjected to a genocide.

A week ago the forces of the Syrian regime stepped up its attacks on the rebellious cities, especially in the cities of Homs, Zabadani, the suburbs of Damascus, Rastan, Madaya, Wadi Barada, Figeh, Idlib and villages of the Zawiya mountain. In the past week, up until the moment in which I am writing these lines, more than a thousand martyrs fell, many of them children, and hundreds of homes were destroyed on top of their inhabitants.

The world’s blindness encouraged the regime’s attempt to eliminate the peaceful revolution in Syria, with an unrivaled repressive force. The support of Russia, China, Iran and the silence of the world in the face of the crimes committed in broad daylight, has allowed the regime’s killing of my people for the past eleven months. But in the last week, since February 2cd, the features of the massacre were made clear. The scene of hundreds of thousands of Syrians who took to the streets of their towns and villages on the night of the massacre of Khalidiya, the night of last Friday to Saturday, raising their hands in prayer and in tears, is heart breaking and puts the humanitarian tragedy of Syria in the center of the world. It is a clear expression of our feeling of orphanhood, resulting from our abandonment by the world, which is content by political and economic sanctions that do not stop murderers or restrain blood bathed tanks.

My people who faced death with bear chests and songs is being, in these very moments, subjected to a cleansing campaign. Our rebellious cities face sieges unprecedented in the history of world revolutions, preventing medical personnel to attend to the wounded, as field hospitals are being bombed in cold blood and destroyed. The entry of relief organizations is also prevented, phone lines are cut, and food and medicine are blocked to the extent that the smuggling of blood bags or Satamol tablets into the affected areas is considered a crime worthy of imprisonment in detention camps, the details of which will shock you one day.

My people is the people of peace, coffee and music, that I wish you will taste one day, roses the fragrances of which I hope you will breathe one day, so that you know that the center of the world is today exposed to a genocide, and that the whole world is an accomplice to the spilling of our blood.

I can not say more in these difficult moments, but I hope you will take action in solidarity with my people, through whatever means you deem appropriate. I know that writing stands helpless and naked in front of the Russian guns, tanks and missiles bombing cities and civilians, but I have no wish for your silence to be an accomplice of the killings as well.