Satirical cartoonist Ali Ferzat is world renowned having been a staunch protagonist against Syria’s government. In 2012 he visited London to take part in Reel Syria 2012  discussing and exhibiting his cartoons, the first ever retrospective of his work in the UK.

Ali Ferzat is a celebrated Syrian cartoonist who was awarded the 2011 Press Freedom Prize by Reporters Without Borders and Le Monde. In 2000, Ferzat launched the satirical newspaper, Al-Domari, which was forced to close three years later by the Ba’ath authorities, and his cartoons have been banned in several Arab countries. Since the popular uprising began in Syria in March 2011, he has made the government’s violent crackdown on protests the central theme of his work. For denouncing the corruption and abuses of Bashar Al-Assad’s rule, he was attacked in August 2011 by masked gunmen, who broke his hands as a warning. He was nominated for Index on Censorship’s 2012 award for artists, filmmakers and writers whose work asserts artistic freedom and battles against repression and injustice. 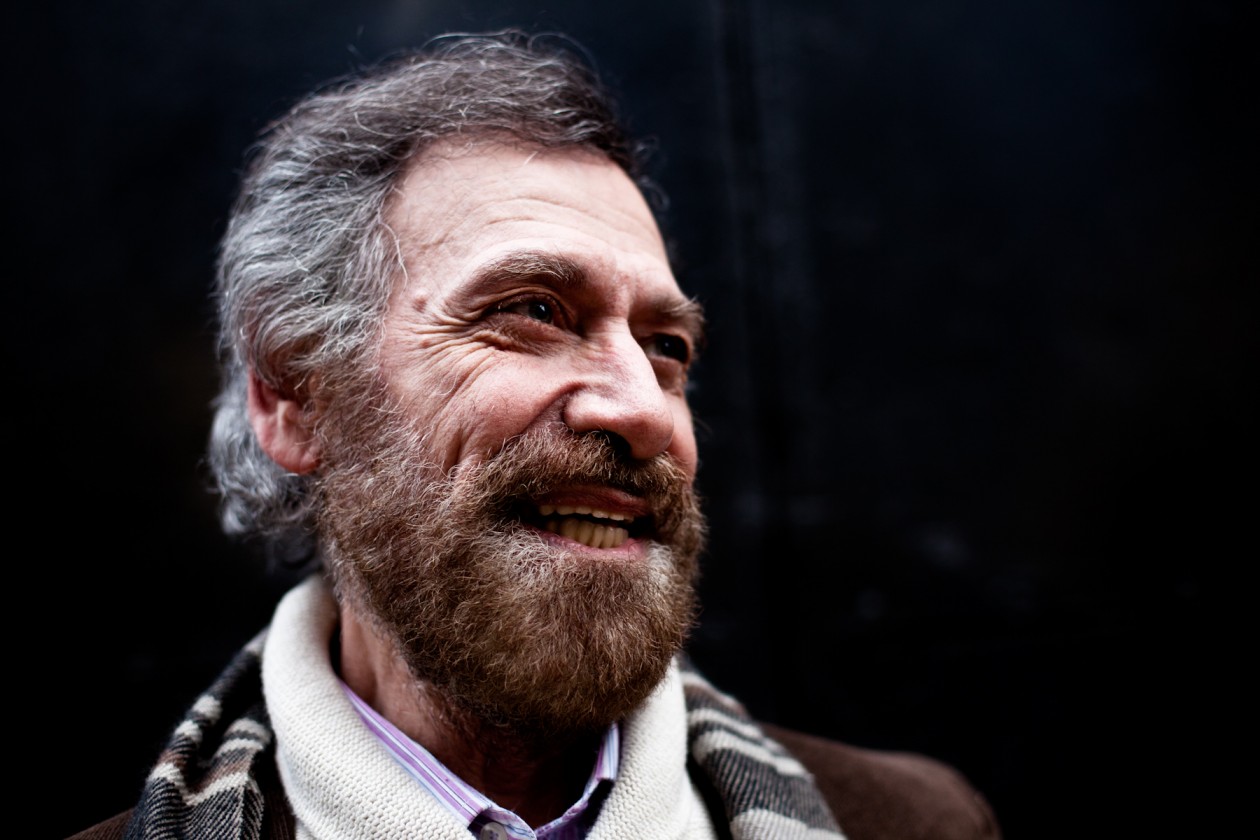 Ali Ferzat’s cartoons can be seen on The Guardian and on Facebook.